Half a century ago, things were simpler, in terms of global economics. There were about 3 billion people on the planet, and feeding them all was much simpler. Despite the agreeable numbers, there were still regions that lacked access to the resources to grow their own food, and didn’t have the wealth to import it from the ones who did.

Since then, the world’s population has roughly doubled. And, it’s still growing. That means more people who need more food to survive. Rich countries got richer, poor countries got left behind, and all the agriculture was dictated by the highest spenders. Instead of focusing on whose needs are the greatest, we have focused collectively on the greatest needs of the paying few.

What people want, and have always wanted, is the recognition of a certain degree of status. They want to be acknowledged for their lifestyles and approved of by a consenting majority. People want to be looked up to, or seen as equals by those who they look up to. They want social promotion. Many industries have risen into prominence within modern capitalist cultures off of those desires.

People want to be seen as rich, even if they are not, so they will buy into whatever products they can to simulate that feeling for a time. They won’t buy canned goods, which are seen as a poor food, or cheap vegetables for protein. They want meat, because meat is advertised as equal to status. It’s the rich man’s meal that anyone can have.

It’s that reason which drove the increase of meat production. The advertisements of a healthy meal including three parts meat and less than two parts vegetables. The promotion and prominence of protein as a dietary staple and the scorning of other, less hearty or expensive options as not good enough. The fast-tracking of meat through every service industry possible, fast food and restaurants and even home-cooked meals to force inclusion.

So as populations in wealthy countries arose in the last few decades, the production of meat rose with them. Everyone wanted the availability of meat for affordable prices. The demand drove the supply up so high that now, meat production outpaces consumer availability, which results in nearly one third of all produce being thrown away before it can be bought. People don’t buy it, because their choices are so vast they don’t have to. 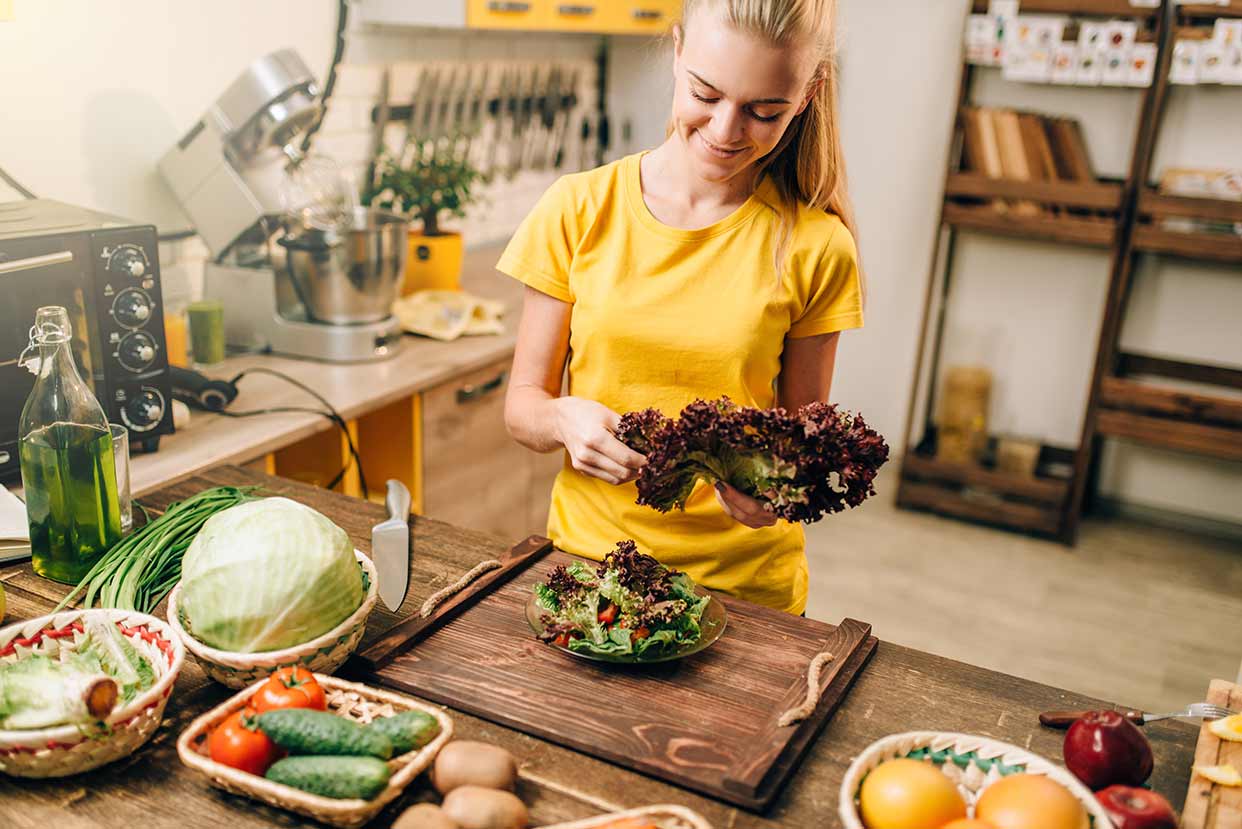 The king among all meats is beef. It fills all roles. It can make cheap, trashy burger patties or be made into a meal that only a cooking show expert can feasibly make. Butter basted rib-eye steak or lean ground beef for school lunch slop. It’s the filler food for many countries, especially the USA.

The reality of its production is another matter. Beef is the most costly and resource intensive meat to raise for production. The only close comparison is lamb, which yields comparatively less meat than beef farms do, but both take the same intense amount of resources. Chicken and pork are far less impactful, but not as popular.

Certain niche lifestyles are still on the rise. The vegetarian and vegan lifestyles are making holds in various nations as alternative choices to the advertised standards. They exclude meat that is seen as necessary by so many and moderate their intake with vegetable sources of all essential vitamins and nutrients. Certain celebrities also prescribe to the lifestyles and promote them.

However, when it comes to populations in the hundreds of millions, even just a few million isn’t enough to sway an ever increasing scale of demographic. There will always be more meat eaters across the world than people who abstain, and the availability and simplicity of meat will make their choices that much more obvious.

The correlation between population growth and meat manufacturing is not a mistake or a coincidence. But, neither is the correlation between meat-intense diets and heart disease. That is, also, a problem that does not have a solution that can stop it all at once. No matter what, production and consumption will continue on into the future even as it becomes less and less viable.

There are potential solutions, though. Fake meat, lab grown meat and cultured plant-based meat substitutes that used to be so controversial are being more readily accepted and commonplace. It’s still up for determination whether the fakes can overtake the originals in the eyes of some, but if they do it could lead to a significant reduction as choice becomes more widespread and advertised.

For free market nations, the word of the media indicates the standards that the people acknowledge and follow. Countercultural groups can rise up and be heard but they will always be seen as fringe groups. Even if the mainstream accepts them and understands their reasoning for how they live, it won’t mean they will join them. People are too accustomed to one way of life at a time.

The biggest problem lies in the more subtle dictations that occur into people’s lives. A cereal company published the first Food Pyramid which recommended grains, as in Cereal, to be the vast majority mainstay of a daily diet. That’s just not how humans work. We are creatures of fruits, vegetables and occasionally meat. We’re omnivores. We have adapted ourselves through medicine and over time to be more accepting of processed foods and complex carbohydrates but it’s still a far cry from anything we knew from nature.

Instead, we tend to lean towards the simplest answers that we can find. Meat equals protein, that’s as far as many people can rationalize their decisions. They don’t understand the differences between meat and vegetable proteins, the added-on prospects of saturated fats or sodium content, they just want the meat because they think they need it. Or, for many, because the meat is cheaper than the alternatives, at first glance.

It is social paradigms that have created the loss-leading meat industry of the modern day, which uses more than half of all land for its agriculture and still can’t feed the whole world. At a certain point, populations will become so large and so dense that choice may become a reduced factor for daily lives. There may be whole families whose only choice is where they will be relocated so they aren’t crowding an already overcrowded city. There may not be room for choice in life anymore if the choices we keep making steer us closer to a wall of possible growth or progress.

There are initiatives out there to help encourage change in positive ways. No tearing down farms or shaming people for holding burgers in their hands. Things like introducing biodiversity, introducing new kinds of species and different cuts of meats to people in public places and in readily accessed food stalls, and generally giving consumers informed choices when it comes to cuts and types of meat for their needs.

A much broader, immediate solution would be in the hands of the meat industry itself and the companies raising the meat. They have to acknowledge that if a third of their inventory is thrown out before it ever has a chance to be eaten, they may be making too much or they may be selling it wrong. Business dictates the flow of agriculture. We make more food than we need and can’t afford to send it to those who do for free, so we lean in to the cycle that makes everything worse.

People will adapt and change during a crisis, if they have no choices, but they won’t be happy. They can become disgruntled and lash out. Just look at the riots that happen when certain fast food restaurants close for an extra day of the week, or are forced to refuse service due to product recalls. Choice is the problem, but ultimately, choice must be part of the solution. We won’t be able to get 10 billion people to change their minds all at once.

For now, there may still be time to reduce meat dependence enough to make a positive change. Positivity, information and expanding worldviews are necessary to get people thinking about what else they could eat. When demand leads supply, supply will always compensate with numbers. More will be made on the anticipation that demand will continue increasing. And people will always need to eat, that can’t change. So more people will equal more demand. It’s up to the future to change what the new generations choose to demand.